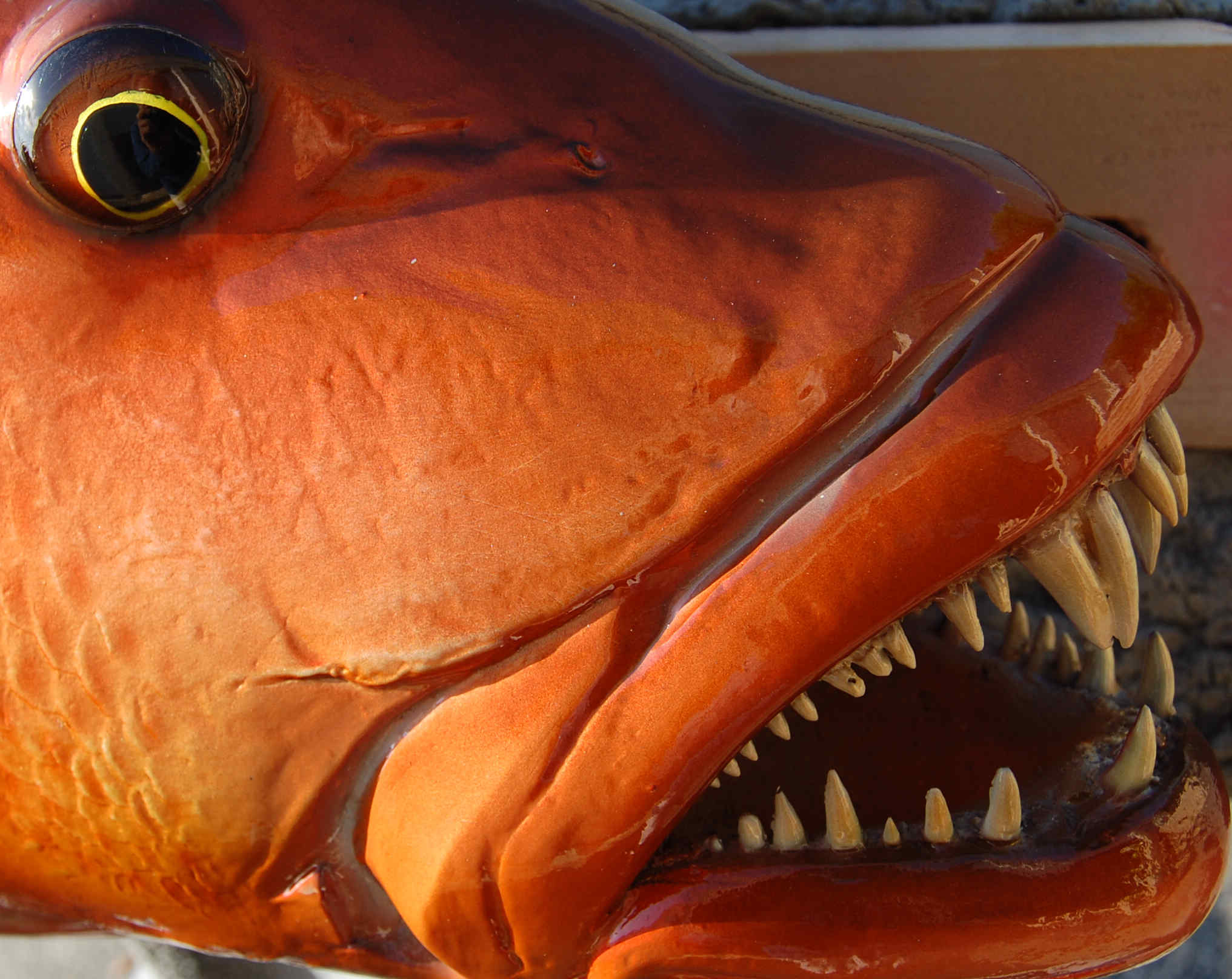 Our exotic islands are right in the middle of the Indian Ocean, entirely made of coral reefs, with pristine lagoons and amazing white sandy beaches. The turquoise colored lagoons and the bright blue seas not only makes it a “dream destination” for holidays makers worldwide, but the natural environment and geography makes it an ideal fishing area, where every conceivable fish and marine life in tropical waters, converge and gather around the Maldivian seas.

Fishing in Maldives is endowed with a huge collection of unique species of fish like groupers, tuna, emperors, dolphin fish, barracuda, squirrelfish, rainbow runner and lots of other types of exotic fish that make the land a prime fishing spot. You only need a fishing line and a dhoni to hone in on your fishing skills in the blue waters of the Maldives. You may even be able to fish with a line off the shore of your local island.

Hence it is not surprising since the beginning of known history of Maldives, the Maldivians have been fishermen, and they have been the “blood line of the nation” as proclaimed by the locals. Indeed it is still one of the few main industries for the country.

The Maldivian fishermen has always been among the respected elders of local society, not only due to their unique abilities for fishing, but also their deep knowledge of the surrounding seas and navigational skills around dangerous shallow reefs, especially their night time navigational skills. No GPS system can match their skills due to the geographical nature of the reefs, hence their skills are formidable.

Medun starts at sunset during low tide. The projection for the catch is at high tide at night. Normally timing should be calculated in which the line should be deployed when the low tide ceases, around 5:30 pm. In preparation for medun, one should catch an eel or an octopus. According to my uncle, eel is the best bait for medun. He often used rotten eels. He would catch an eel in  the evening and he would keep it under a vase (runbai) for the next day.

We use a small hand line with a hook to catch eel. It is easy, but tricky, sometimes. The easiest way to catch an eel is to dump fish wastes into the beach on to the flat reef or house reef during low tide. As the wastes are dumped, the eels come out of the corals. When we see the eels, we throw the line that has the bait is hooked up. And when the eel completely swallows the bait, we pull the line and throw it away on to the sand.

Once the bait is ready for medun, we prepare the strong line stretching around 500 feet. We normally cut the eel into two pieces so each part is around 8 inches in length. Once the bait is hooked up, we tie a small string at the tip of the hook and the string is then attached to a coral stone weighing around 2kg, so that the bait will stay at a fixed position when the line is deployed.

At around 5:30, one person will carry the stone and hooked up bait that are attached parallelly. And it is dropped it into the middle of Nere (the passage way to navigate to the island). The bait will be deployed around 200 feet away from where stay on the beach. Once the line is deployed, we normally tie the other end to a coconut tree. Then it is time to wait for the creatures to ascend from the deep sea.

Short eats, soft drinks, Areca nut, beetle leaves, dried tobacco leaves (ganesh) are available for the enthusiasts during this craving method of fishing. We wait on the beach hours and hours as if we are watching a test cricket match.

Normally when the moon is perpendicular to us, the predators will ascend. One person holds the strong line as others will wait close to him for support. The person who is holding  the line will be prepared and his senses should be alive.

The predator, if it is a maamudu, giant trevally, you just feel a violent yank as the fish tries to pull your arm out of its socket. The strike will be often dramatic. They are pure muscle and a very tough adversary even on heavy tackle. They typically charge out of the reef, grab your bait, and then charge back in and often cut the line on the rocks.

With the first strike, we have to give the creature a movement to swallow the bait so that the hook is pierced into its mouth. Most often the strike is ferocious and the creature will swim away at lighting speed sending the person holding the line into a nose dive, dragging him down along the sand alarming the backup team to scramble on to the line.

And then everyone will pull the line as hard as they could. Sometimes three or four persons are dragged down. It is a battle against a powerful creature. The predator will not surrender and it will try to escape into the deeper ocean dragging us down the beach. But this intense struggle will last for 10 to 20 minutes. Then it is time for us to pull with ease.

One of the most famous incident in the history of medun in Fuvahmulah was encountered by my uncle- Rafeeq. As usual, one day he went to neregando to deploy his hand line. That day he used his normal handline of around 500lb. During high tide, a predator ascended and charged out, grabbed the bait, and then charged back in and cut his line.

He went home that night and  the next day he prepared a much stronger hand line. However, the predator won the battle again. In despair, the third night, he used steel trolling wire to join the hook and the line. The wire was then connected to powerful rope (boki nano) used to pull vessels such as dhoani. The the rope that was connected to the hand line was tied to a coconut tree. There were around 15 people as a back up team.

He used a yellow fin tuna head was used as a bait. The line was deployed around 5:45 pm. Everyone waited in eagerness and some feared about the unknown creature teasing my uncle. At around 7:30 pm, the predator struck the bait- sending all of them who were holding the line in utter disarray and shock. The creature was so powerful that it dragged all of them towards the sea. But they scrambled and fought the battle. The team of young men did not let the creature thrash them although some of them were exhausted.

They were able to pull and drag the creature very slowly. It took around 40 minutes to pull the creature into their vicinity. It was a gigantic grouper, 6 feet in length and 5 feet in width. I will try to get the exact picture of the fish. The fish is similar to the fish in the above picture.

During medun, sharks are also common predators that attack the bait. Around 60 percent of catches in this method of fishing are sharks. Sharks strike and behaviors are very different from maamudu or GT or other types of fish.