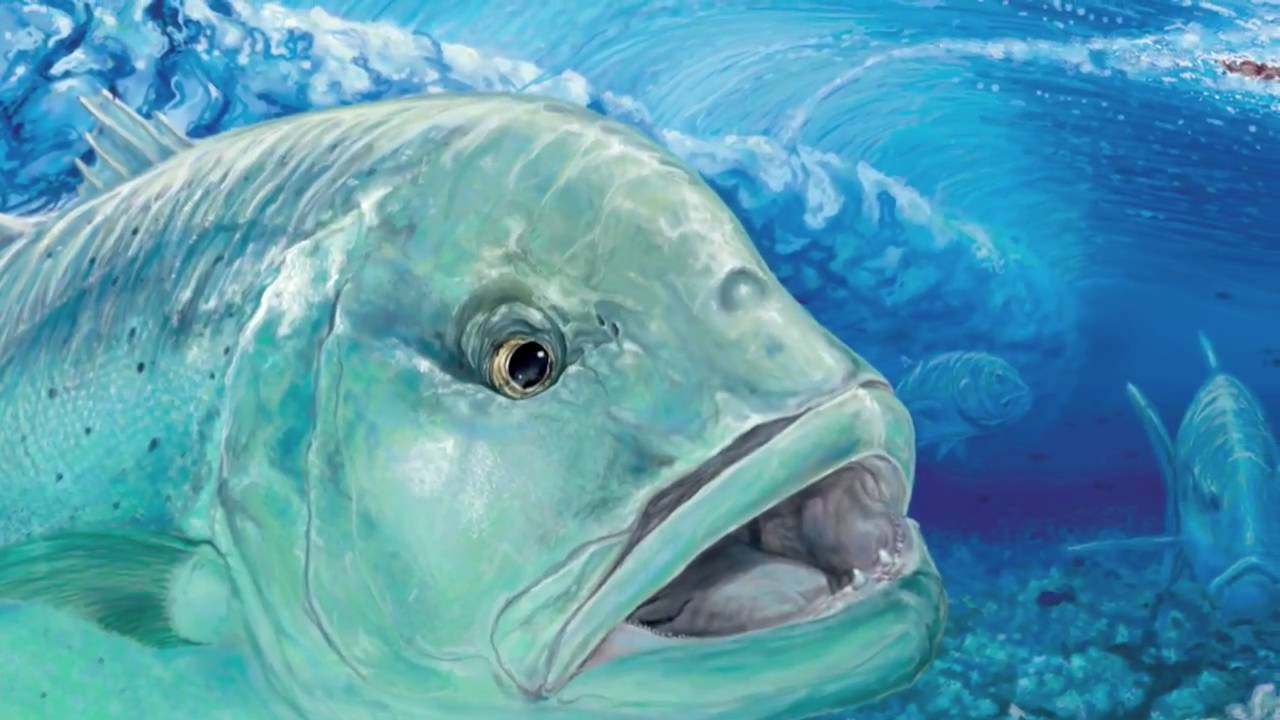 True story of an incident happened in Fuvahmulah, about 45 years ago.

Giant trevally or locally known as Maamudu or Muda handhi is a great traveler of the oceans. This creature is burly, aquatic intimidator, that’s so voracious and powerful. It doesn’t have anything to fear besides sharks and humans. Giant trevally (GT) ranges in color from silver to jet black and grows to as much as 5.5 feet long and 200 pounds. They are super predators.

It has a steep, blunt head, thick shoulders, and muscle-studded midsections, with outsized, paddle like pectoral and tail fins. This fish is a powerful swimmer, capable of handling the strong currents in deep water environments and the pounding swells along the edges of reefs.

I am trying to write an incident that occurred about 30 years ago in Fuvahmulah – A 58 year old experienced and muscular fisherman was dragged into the sea by a GT.

It was a serene day. The sky was painted a bright blue and the shiny leaves of the palms glistened in the sun. The fisherman went to Ambule beach, located in hoadhadu ward, to deploy his fishing landline for medun.

The blue sky was sending hope of a great catch for an experienced fisherman who deployed his hand line around 1:30 am into the “ambule nere“, the passage made to get into the island. After deploying it, he sat comfortably on the sandy area of the beach. The sun was gradually dipping behind the horizon.

He watched with an unwavering gaze, as a bright rays of the sun lingered in the sky, mingling with the rolling clouds. At around 2:00 am, he found himself looking at a lustrous, argent disc casting brilliant rays illuminating the beach and the mighty ocean. 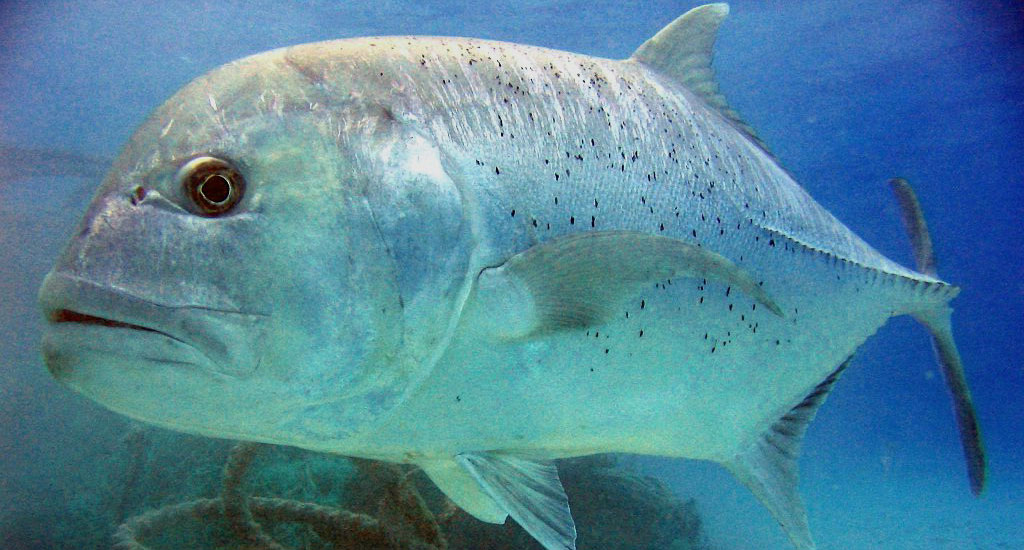 After he had deployed the handline, not a single movement of a fish or a predator was observed on the handline. Normally, when high tide begins, predators ascend and attack the bait. Fishing, especially medun, is a daunting and courageous excitement. So he waited under the hot sun with hope of a big catch.

At around 2:45 pm, a monstrous trevally ascended from the deep ocean. At blistering pace, the creature smashed the bait ferociously piecing the hook on its strong jaw. And simultaneously the fisherman was dragged down the beach due to a swift tight-knot formed around his right arm because of a loop on the handline that he was holding.

The fisherman could not withstand on the beach for – even a second. He was dragged along the passage of nere and then into the open sea. He tried to get away from the deadly predator by pulling it by both his hands. But as his one arm was knotted, he couldn’t take control over the predator.

The creature went on blistering long runs along the bottom of the sea, plunging the man down towards the bottom. He was plunged several times below the surface. However, every time he was dragged down, he tried to exert maximum force on his right arm to stop the powerful runs of the predator.

As the predator carried the defenseless man hundreds of yards along the ocean surface, the predator’s movements also weakened with fortune. Its swift movements retarded. But the helpless fisherman was also exhausted. His lungs were filled with water.

Though his hopes had eluded, a crew of a fishing dhoani caught the man on the surface of open sea. When the dhoani reached him, the exhausted fisherman was on the surface. He was alive after unexpected deadly encounter. They quickly rowed into ambule nere. He survived miraculously.