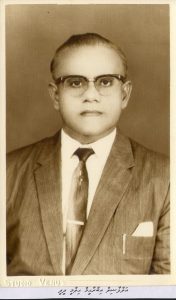 Fuvahmulah is the only one-island atoll in the Maldivian archipelago, located about 494 km away from Male’. The island is geographically distanted from other islands or atolls. The closest atoll is Addu, lying around 75 kilometers away from Fuvahmulah.

You cannot observe a nearby island or  a land mass. But the island’s breathtaking beauty and geographical formation conquers the hearts with bliss of a fabulous entity that vanquish the loneliness of the island.  However Maldivian rulers saw the island as a confinement for people, perhaps due to its isolation.

The 4.5 km island is surrounded by a protective and tough reef that is pounded by powerful waves. The natural beauty of the island is also a mystery. The rulers had conceivably been haunted by some of the island’s natural phenomenona that lead to regard the island as a punishment land mass.

I can bet! The most advanced special forces in the world cannot land an amphibious assault against this island with ease. It is dreadful. Throw back. In the southern uprising in the 1960s, the central government forces of President Nasir had the dreadful experience of this encounter when the vessel was trapped on the reef edge.

With all these mysteries, the Maldivian rulers had taken advantage of this. Perhaps, its sheer remoteness to punish the political leaders who criticized the government and were influential. In early days intellectual and influential people were exiled to Fuvahmulah. The rulers decided that its geographical existence was punishable to the exiles. 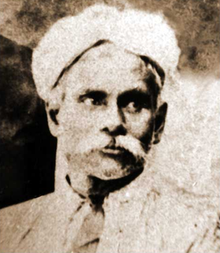 During the early 20th century, one of the most famous figures who was exiled to Fuvahmulah was Mohamed Didi of Velaanaage who was accused of plotting to topple the government.

Sultan Mohamed Shamsudheen-3 and his son Prince Hassan Izudheen were also exiled. They lived in Dhadimagu ward. People were not allowed to meet them. Catching kattafulhi fish and flying raaraa gudi, a huge kite, were the main activities they pursued for pleasure to twist their mind from the punishment of isolation and loneliness. Izudheen was an expert of flying the big kites. Prince Hassan died in Fuvahmula. He was 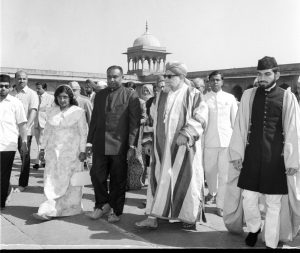 The Prime Minister (Zaki) of Maldives at the Jama Masjid that he visited in Delhi on March 9, 1974. 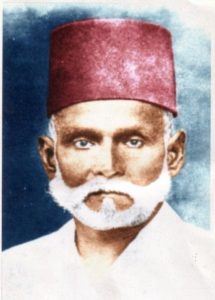 Saamiyaafashaana was also exiled according to some sources. During 1950s, Ibrahim Hilmy, an influential intellectual, was also exiled for assisting President Mohamed Ameen. He lived in the same household, located in Dhadimagu ward, where Shamsudheen and Prince Hassan Izudheen resided.

Former Prime Minister Ahmed Zaki was also exiled in 1975. He was  very famous in Fuvahmulah. He also lived in dhadimagu ward.