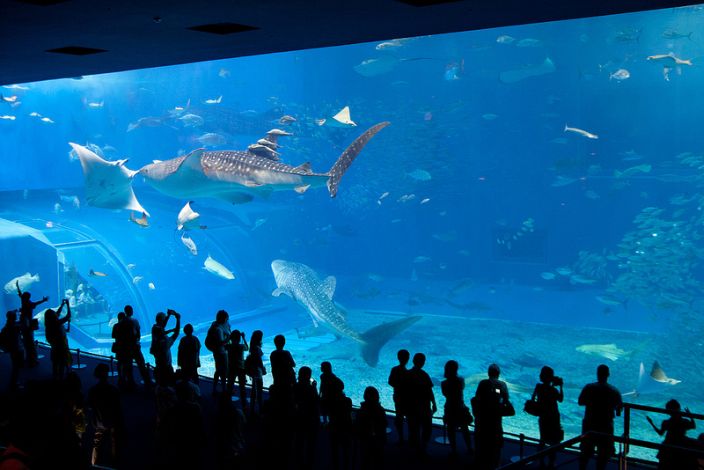 Aquariums have been around since the time of the Roman Empire. The first fish to be transferred to an aquarium was the sea barbel, which the Romans kept in small marble tanks under the beds of their guest rooms. Eventually, glass panes were introduced that allowed the Romans to replace at least one side of the marble tanks with glass, thereby improving the visibility.

China was also able to develop porcelain tubs where they could keep their goldfish. However, it was only in the middle of the 19th century that fish keeping using an aquarium became a popular hobby. The very first public aquarium, called the Fish House, was opened in 1853 at the London Zoo. The following year, Philip Henry Gosse, combining the words aquatic and vivarium, coined the term aquarium.

Aquariums in the world offer plenty to enjoy in terms of sheer volume, but also feature exciting and informative exhibits. These aquariums not only are fascinating because they offer an opportunity to learn about the world beneath the ocean.

If we really want to an astonishing view of aquatic animals, the best way is through the large public aquariums. If we visit a foreign country, we used to visit zoos to see the animals living in that country. Some of us have the opportunity to see large aquariums. Although terrestrial animals found in the Maldives are very limited and most are not unique, the underwater life is an unimaginable beauty. It is a natural wonder. 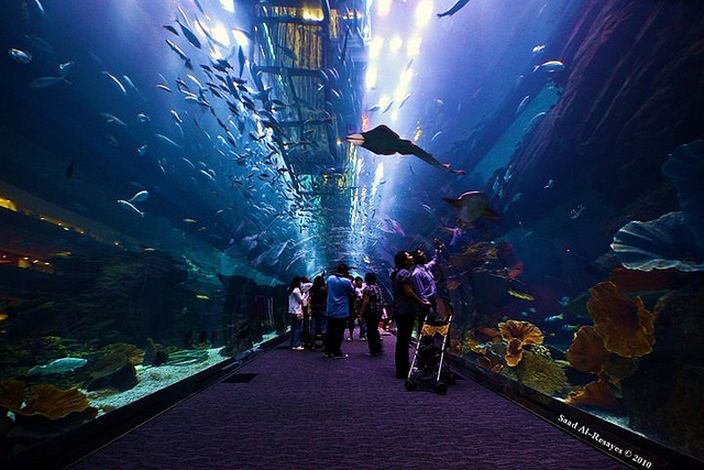 The abundance of various types of species and beautiful aquatic plants have made Maldives one of the best diving destinations in the world. Over 700 species of fishes have found homes around us. Some are native to our country and are found only here. The underwater with aquatic plants and coral reefs are also divine creations with unparalleled beauty.

Approximately 20,000 species of fish are known to inhabit the waters of Maldives Islands. Of those, approximately 2,000 species stay close to the reef, inshore areas and lagoons. But we are backward- Maldives must have an aquarium, a large and unique one to symbolize the beauty of our country. The purpose of aquariums or even zoos is not only for the entertainers, it is used for conservation and research purposes as well.

We keep roosters, rabbits and ducks in children’s parks. In the national museum, we keep dead eels and bones of fish. We are not able to think out of the box. Perhaps narrow realm of knowledge has resulted in us sending behind in time or progress. All of us are engaged in “lifeless” politics. We are obsessed with the colors of pink, red, yellow and green. 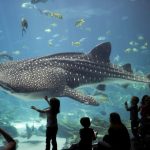 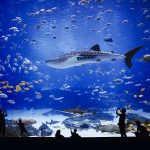 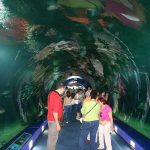 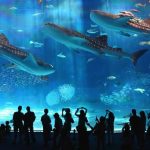 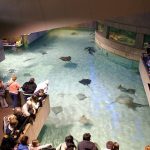 We are haunted by political leaders. We talk and tweet about unnecessary politics plagued with jealousy and rivalry. It is important to think about the nation for a single second, at least. We shall not be increasing the size of Felivaru fish cans and claim that – it is a new innovation and development. This is 21st century. It is time to think out of the box. A national aquarium is a must for Maldives.