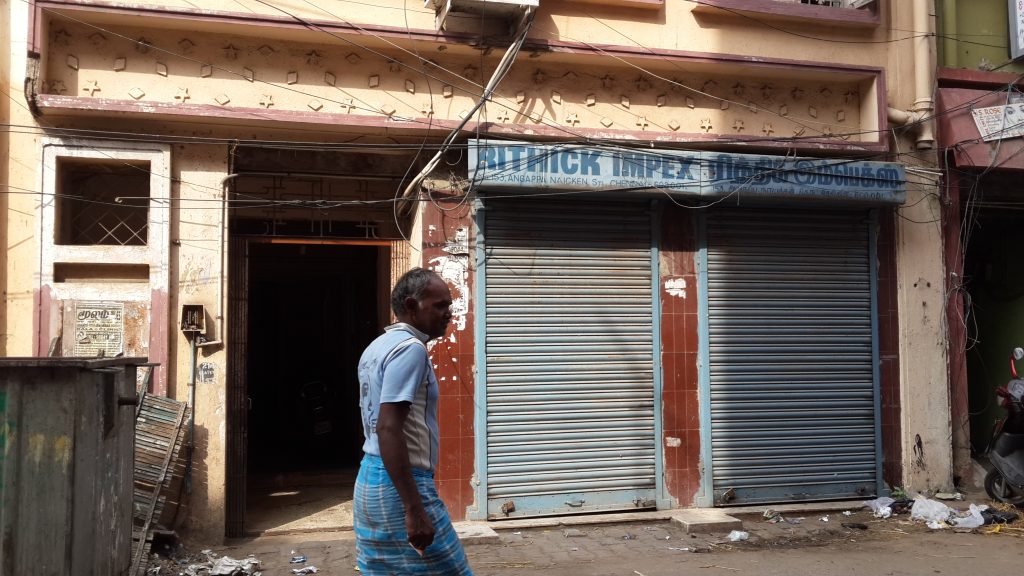 The place where the lungies are produced

Maldives has a distinct tradition and culture. One of the symbols of their identity is wearing of clothes. Lungi or locally known as “mundu” has been a special fabric worn by the Maldivians for a long time. This year I was lucky to visit the place where the Maldivians had been buying their special lungies for centuries. Angapanec Street in Chennai, India is the place where these special fabrics are made.

The area is home to many Indian Moslems. 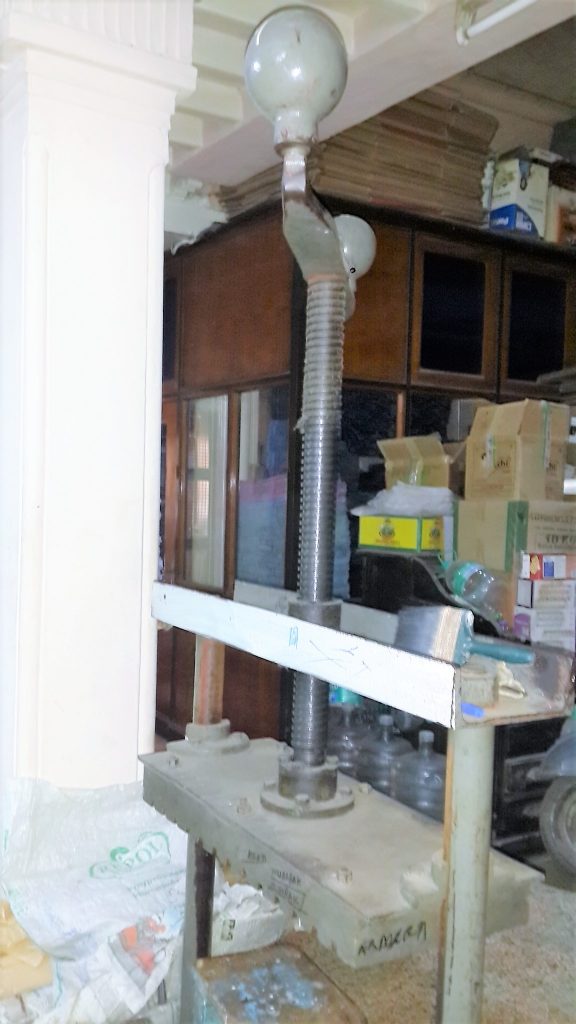 It was in 1912, five passionate young men formed a partnership firm to produce Indian Handloom products, especially Madras Lungies and textiles for the Indian market and to export to the neighboring countries. The firm functioned under the name and style of S.H.BADSHA SAHEB & CO. Moulana and its headquarters was established in Calicut with branch office at Madras. 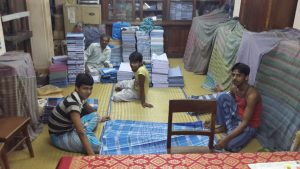 Until the early fifties, the Company was exporting Lungies to Sri Lanka, Singapore, Malaysia, Indonesia, Burma, Aden, Nairobi, Zanzibar, Hargesa, Mombassa, Djibouti and other places. During the fifties, the ban imposed by some countries on imports of Handloom goods and the steep fall of the market in certain other countries compelled the Company to explore new markets. The new export markets were established at U.A.E., Sultanate of Oman, Saudi Arabia, Kuwait, Qatar, Maldives, Bahrain, and other countries.

The high quality of the product and its reasonable pricing made “MOULANA” a household name in the home market as well as in overseas markets. Though Sri Lanka had banned the import of Lungies, the word “MOULANA” remains a household name throughout the island for the best quality Lungies. The vast market the Company had been able to achieve by maintaining its high quality standards and intense sales promotion work has made the company’s name “MOULANA” identified with the Lungies of the company. 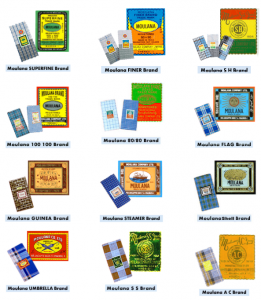 Angapaneki street, a place I have visited about 25 years ago, is the origin of these special lungies. It has made “MOULANA’

a household name in the Maldives and in  the neighboring countries. The manufactory where “Maulana” lungies were produced is interesting. It has not changed. The very first equipment since the start of the venture are in place. It was an absorbing scene to witness few employees manually make and assemble these special clothes. The materials are produced in a separate factory and the fabrics are brought to Chennai where they unleash the final touch on the lungies. I was amazed to see a manual pressing machine used to press the lungies that are packed in rubber. The machine is 200 years old. It has a big handle and a knob. I was also able to know the famous brand name behind “80 x 80” or “Aidiha Aidiha” (eight, eighty). This is a name given to a special brand of Maulana lungies that is of super quality. I heard that,

during the early days, “80×80” lungi was given in awarding ceremonies such as football tournaments in the Maldives. Those who hits the soccer ball to the highest height get a “80×80” lungi.